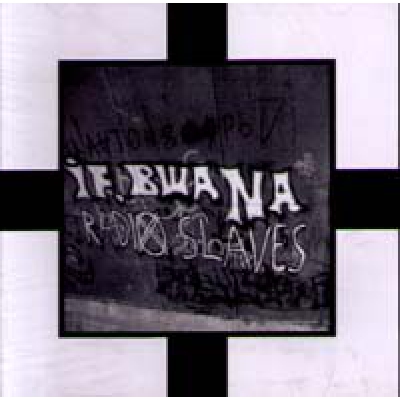 Originally issued as a limited edition cassette "Radio Slaves" on the Medicinal Tapes (France) in 1986, then re-issued on CDr by the Generator Sound Art (USA) in 2003, this album finally released on CD with some bonus tracks. Loopy and sampledelic, it will return the spirit of 80s into your ears. Great collage music from the pioneering american experimental sound project. Lim Ed 500x -Monochrome Vision