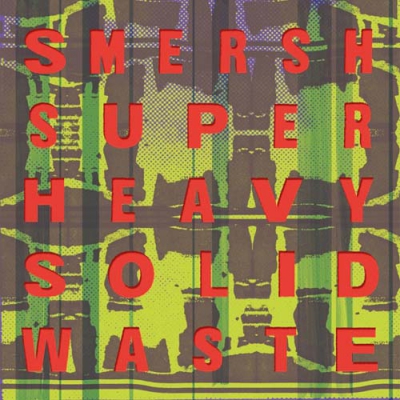 Dark Entries returns to the New Jersey basement studio to unearth another compilation cassette recordings by Smersh titled “Super Heavy Solid Waste”. Smersh was the duo of Mike Mangino and Chris Shepard, who began making music together in the late 70s. They were uninterested in traditional notions of songwriting or live performance. Everything they needed was in Piscataway NJ: a basement full of analog gear, a Roland TR-606 (the same “Roland” who was listed as a member of Big Black), a SH-09 (Cabaret Voltaire’s favorite synth), and a TB-303 (the sound of acid house). Most Monday nights, they would write a new song from scratch. A couple hours later, the song was recorded, never to be performed again.By 1981, this dedication to spontaneous creativity had already produced countless recordings, and the duo began releasing cassettes as Smersh via their own Atlas King label. A definitive Smersh discography may not even be possible, but one lists more than 30 Atlas King cassettes. As these ..
click here for songlist and samples... 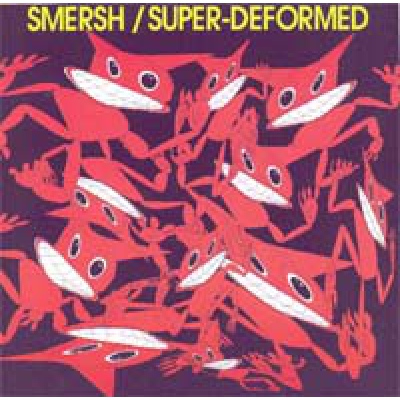 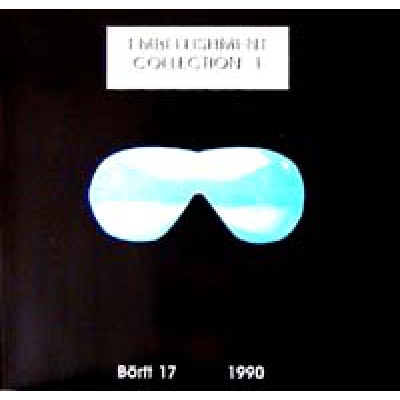 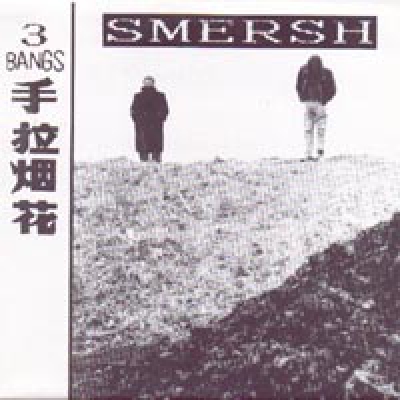 3 hits with this cult band from New Jersey..
click here for songlist and samples...