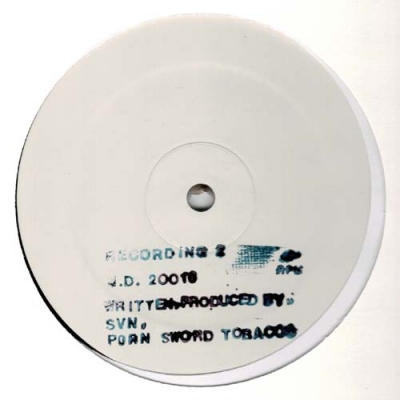 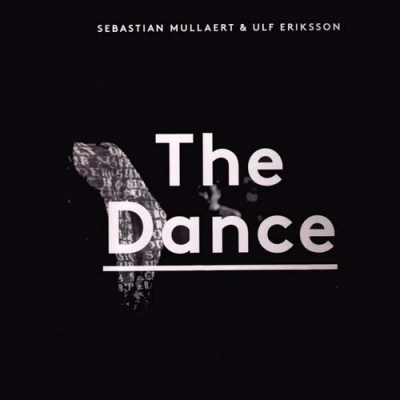 The Dance is the result of a long lasting musical love affair between Kontra-Musik's Ulf Eriksson and Sebastian Mullaert (aka Minilogue). As most love affairs, it started off as an exciting experiment: Ulf would play records and Sebastian would bring out his music gear and play a live set. The sort of backhanded and obstinate Kontra-Musik attitude would mix with the hypnotic, steady building sound that Sebastian is famous for. It was obvious from the start that the whole was greater than the sum of its parts, but as Ulf and Sebastian started touring with this live concept, something happened: Sebastian's sound got more rough around the edges while Ulf's DJ style became more focused and transfixing. In short, they where triggering each other as their sounds started to integrate. After one especially fine night at Trouw, Amsterdam, Ulf and Sebastian decided it was time to conceive The Dance.Once the decision was taken, everything else came naturally. The Dance was to be recorded live, in..
click here for songlist and samples...