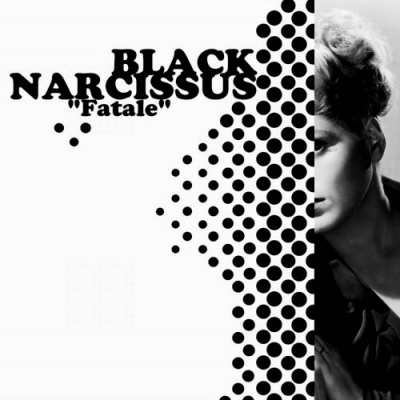 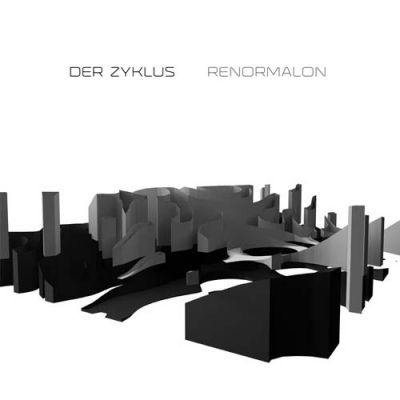 ==BACK IN STOCK== Dark ambient for the chillout at the rave. Also some cool Electro inside.....
click here for songlist and samples... 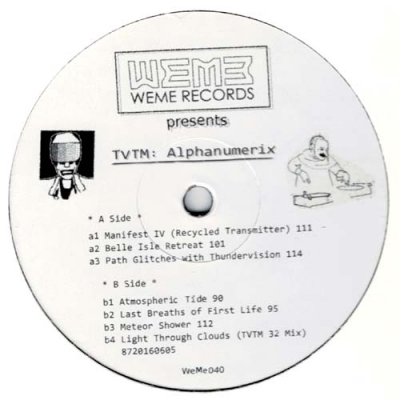 THE VALLEY AND THE MONTAIN "Alphanumerix"

Due to technical limitations, numeric keys are displayed as a workaround. Numbers indicate a song's offset from a given epoch. Alternate character codes are included for human readability. -Clone..
click here for songlist and samples... 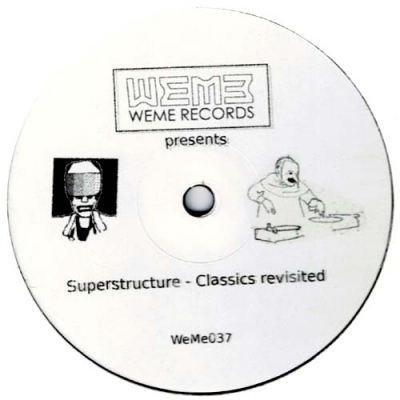 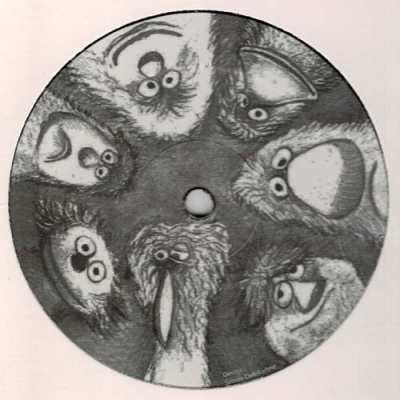 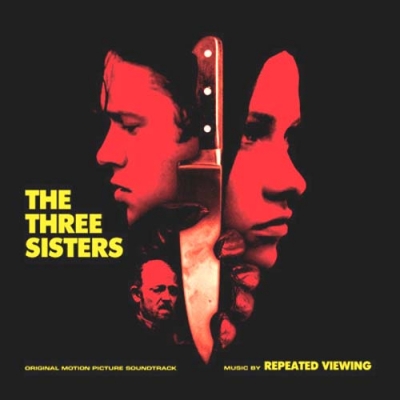 WeMe and Wil-Ru Records team up to bring you a limited edition vinyl release of Repeated Viewing's (Glasgow native Alan Sinclair) first original film music score for Irish director Daire McNab's modern day neo-giallo murder mystery movie: The Three Sisters. Both the film and the soundtrack are inspired by the golden age of Italian horror cinema, the Giallo genre, which has been making a savage comeback in recent years in both music and movie making. Laden with heavy guitars riffs, stabbing synthesizers, oppressive beats and ominous atmospheres, The Three Sisters score maintains a purist aesthetic, remaining true to the sounds of the original horror scores of the 70s and 80s. The results are a fresh, modern take on a classic sound in the spirit of the original horror film scores perfected by musicians such as Goblin, Fabio Frizzi, Libra, Stevio Cipriani, Carlo Maria Cordio and John Carpenter. This ten track LP is limited to 300 copies and features original cover art by Eric Adrian Lee...
click here for songlist and samples... 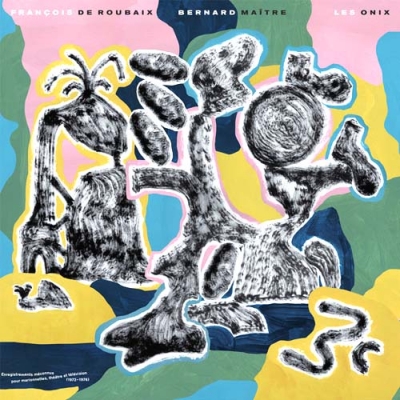 Brand new chapter in the saga of the legendary french composer Francois de Roubaix: built from home recording sessions with puppet master and co-composer Bernard Maitre (involving their unique collection of crypto-instruments collected from all over the globe), this first-time ever release of soundtrack for children puppet show "Les Onix" definitely might be ranked as one of the most unusually intimate and unfettered sonic items ever produced by Francois de Roubaix. From rubber duck marching brass bands to mutant swinging pans, expect classy miniatures and raw bruitist soundscapes, hawaian interlude or proto-funky chase featuring cracked up ocarinas, obsessive rattles, vintage drum machines and a consistent amount of analog synths, all revealing a unique and playfull sense of accuracy in their use. Exclusive and previously unreleased material, digitalised from original master tapes, wrapped in deluxe package with full booklet designed, photos and detailed liner notes (english & f..
click here for songlist and samples... 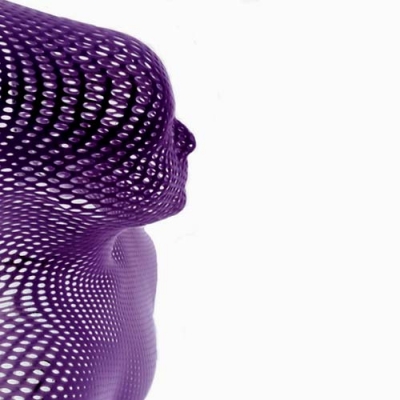 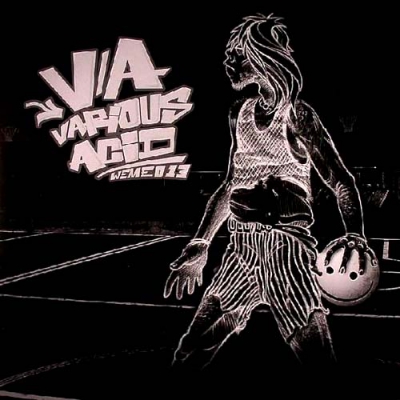