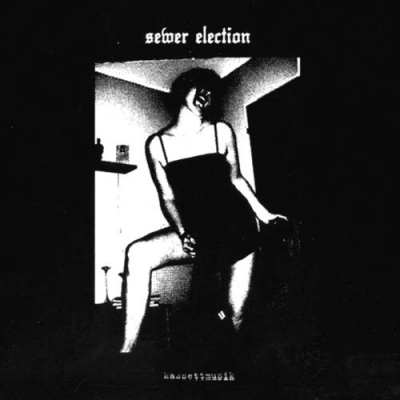 Originally released as two private edition cassettes and then reworked for a CD release on iDEAL in 2008, Kassettmusik still stands out as one of Dan Johanssons' most confounding and bold moments. Upon its release, the extremely minimal and restrained approach on the recording took a quite unexpected turn compared to the brutish harsh noise and 'Killing For' endeavours Sewer Election was known for at the time. Crude cassette loops of sparse electronics and body sounds with the fidelity of the disintegrated magnetic tape becoming an important piece of the two side-long compositions.