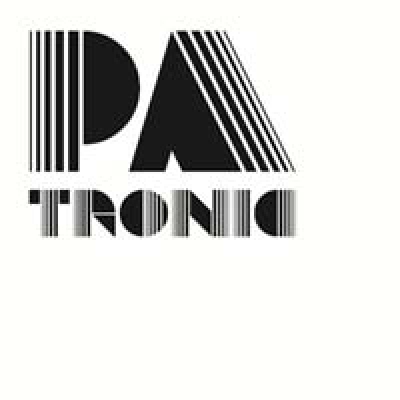 PA TRONIC were childhood friends Patric Dimander and Anders Wågberg from Skyttorp near Uppsala, in Sweden. They were active between 1983 and 1985 while in their youngest teenage years, influenced by the electronic pop heroes of the time Depeche Mode, Kraftwerk, The Twins, Heaven 17, or Sweden's own Page or Noise. Originally equipped with a Roland TR-606, a SCI Pro-One, a Yamaha CS-01 and an Elka string machine (later to be followed by a TR-909, Korg Mono/Poly, Poly-61, Poly-800, Roland Juno-60), they went off to record their own electro pop hits in their parents' basements, full of awesome manual bass synth 'sequencing', synthetic percussion, meldodies and vocals in English or Swedish. In Anna's humble opinion, they had quite a bit of hits, just listen to "Sol", "The Future", "Ute på vift" as well as their epic theme "PA1" or "Söker" which reminds of good'ole F242 times. This album "Ute på vift" compiles all rescued recordings from 1983/84 plus adding two new recordings of "Ute på vift" and "Sol" from 2011 to the track list. In 2010, the year when Anna had a first contact to the boys, PA TRONIC also reformed in order to finally fulfill their dream of recording a proper album. Just on Nov 30, they played their first live show in 28 years in Uppsala, from which a recording does exist. Nothing more to say then but "Fill your head with PA Tronic!". -Anna