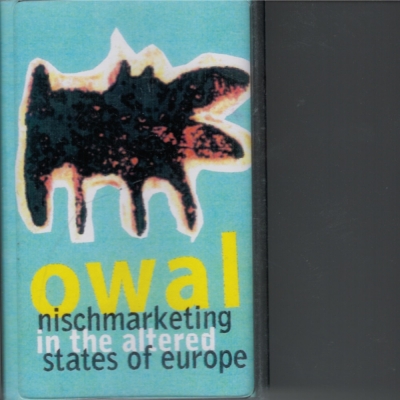 Jonas Olsson (Blodfet and Enema & Gejonte) Here is his first solo debut from 1995. This tape was rarely sold back then but here, in original format available for you! This is something between E & G and Blodfet. Synthetic melodies and groovy rhythms!..
click here for songlist and samples... 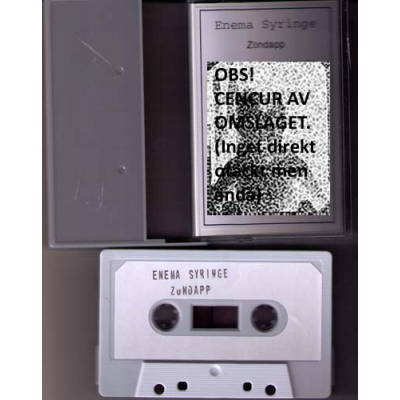 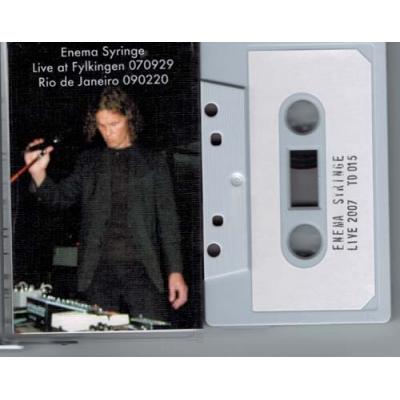 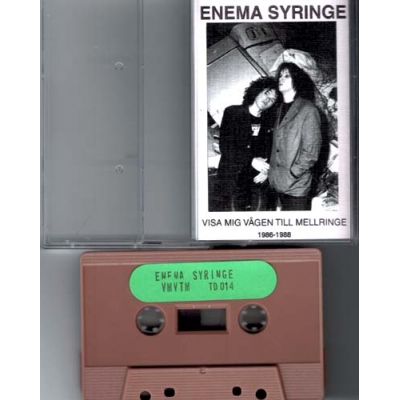 Material from 1986-88.Limited edition of 50 numbered copies on brown tapes. This edition contains the full version of "Sätt på radion" and two unreleased tracks, "Kör mig till akuten" and "Shout" recorded 1986/1987. Originally released as Ufo Mongo 002 LP in 2003 in a limited edition of 250 copies.  ..
click here for songlist and samples... 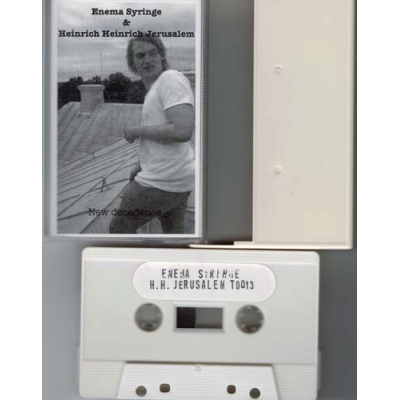 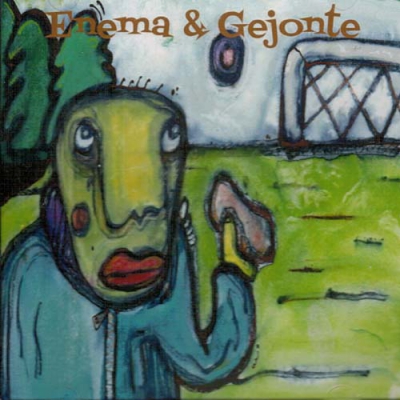 This is a "BEST OF...." CD or do I need to say PRO CDR..... It has been years of suction for this one to come and the cd format is ok when these kinda releases coming out. If you´ve missed their tape-releases and or the few vinyl ones this is your chance...!!! ..
click here for songlist and samples... 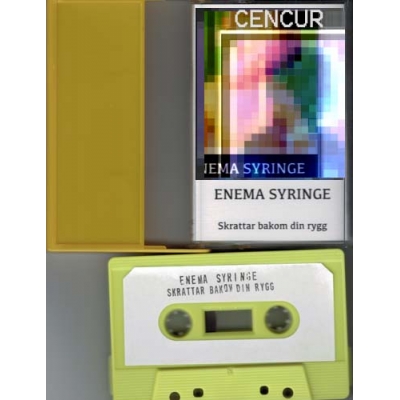