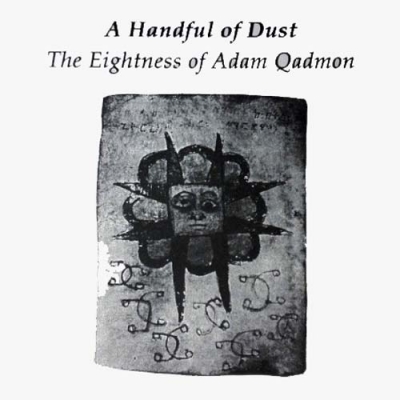 Edition of 300 copies
Originally released on cassette by Corpus Hermeticum (Hermes003), 1994. All sounds by Alastair Galbraith and Bruce Russell.

"New Zealand is on summer holidays all through the month of January. For some reason I had the house to myself, the wife and kids were elsewhere. Alastair Galbraith brought over some instruments and we plugged in a cassette recorder. We spent the sunny afternoon setting up combinations of instruments and seeing what happened.

We had recorded the Concord LP the year before and done two gigs at the Empire tavern that became The Philosophick Mercury. The idea of Dust was taking shape through experimental practice. Some of it worked better than other bits, but it all made sense as a collage of sound, pointing in the direction of freedom. Our collective practice was making leaps and bounds; and starting to get heard... abroad -Ikuisuus