There is no constant line-up, as the group is joined by new members every now and then. Their music is defined almost entirely by psychedelic multidimensional live-improvisations stemming from 70ies Kraut-rock influenced by contemporary electronic music and psychotic dronescapes. -Textile..
click here for songlist and samples... 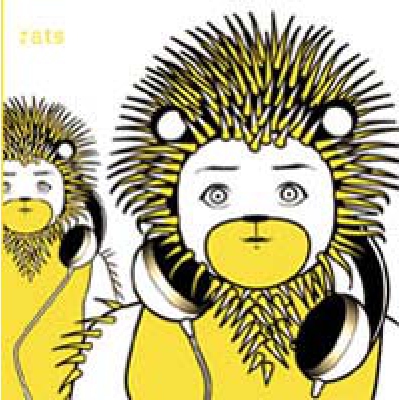 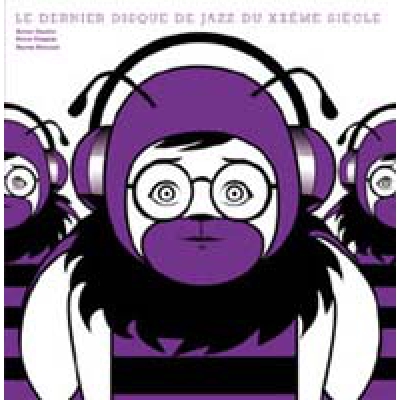 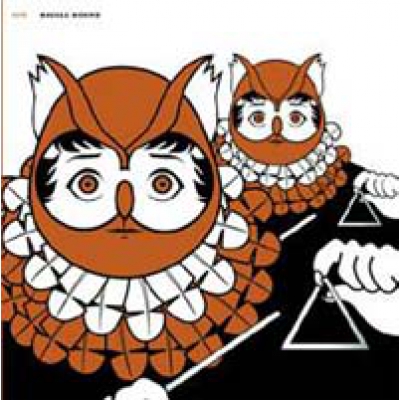 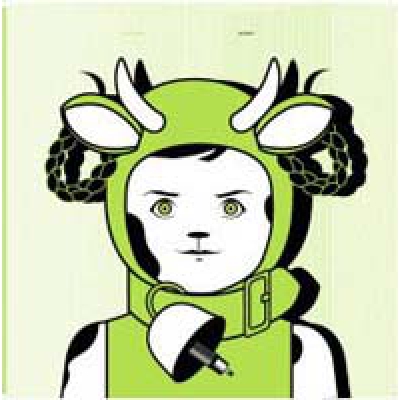 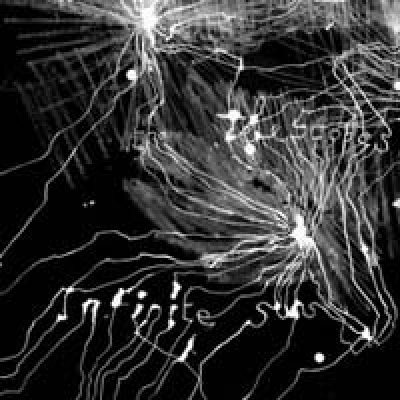 This new LP is a selection of analogue tape recordings taken between 2006 and 2007, using a multi directional mic to capture environmental response. Recording levels were set close to saturation, allowing for interaction with the tape machine itself. Side one closes with a piece centered around a lock-groove from the run-out of The Telescopes first album and is lock-grooved again to play endlessly. The recording took place in a room used by a deep trance medium to hold investigative seances. The album ends with The Telescopes channelling out on each others instruments. The sound of earthquakes dreaming, where black holes reveal infinite suns. -Textile..
click here for songlist and samples... 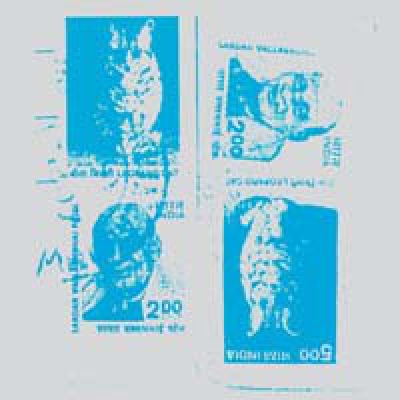 ASTRAL SOCIAL CLUB
"Model town in a field of mudd"

ASTRAL SOCIAL CLUB "Model town in a field of mudd"

Model Town in a field of Mud is the result of a collaboration between Neil Cambell and John Clyde Evans. This album was recorded largely thru the post during John’s year long stay in India. (although the very last few minutes are the duo live in Sheffield right after he returned). -Textile..
click here for songlist and samples...

ASTRAL SOCIAL CLUB
"Model town in a field of mudd" 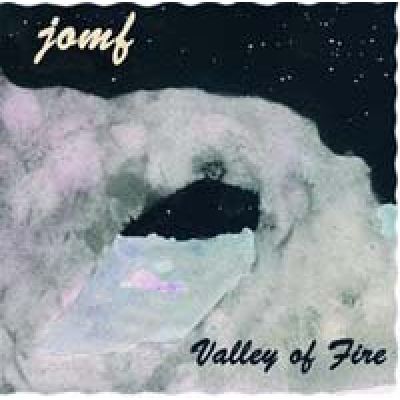 VALLEY OF FIRE contains 3 brand new finely crafted songs on side one, and on side two, a 20 minute classic psychedelic, dirt road journey The record represents two equally facinating aspects of jomf sonwriting, and musical arrangement. Over the years, jackie-o motherfucker have spent equal time writing and arranging classic merican folk and blues, and long, free-form compositions, drawing comparisons to 1960’s and 70’s ensembles like ASH RA TEMPLE, AMON DUL, AMM, FAUST, CAN, and THE CHICAGO ART ENSEMBLE, while at the same time, developing a song crafting style that has drawn on a musical language passed down through generations. -Textile..
click here for songlist and samples... 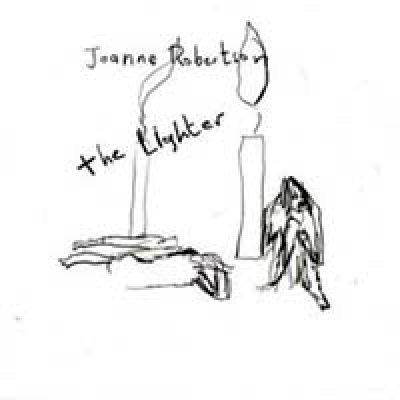 It’s hard to describe exactly how Joanne’s songs function. In certain ways they bear a similarity to folk music. Empiricially, they fulfill most of that genre’s requirements, but they actually hew to none of its conventions. The lyrics, the structures, the rhythms all breathe with a unique quality that feels born of a free improvisational impulse rarely associated with folk music. The surface of this music is so casual it almost defies you to get close enough to really see it, really try to comprehend it. But the closer you listen, the weirder and deeper everything becomes. -Textile..
click here for songlist and samples... 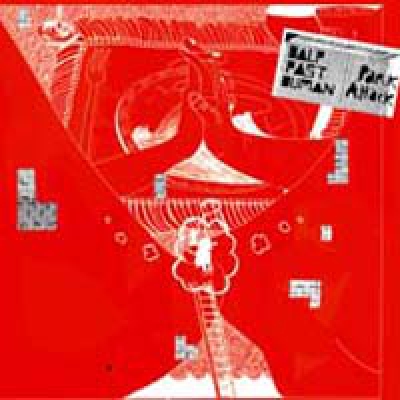 PARK ATTACK
"Half past Human"

PARK ATTACK "Half past Human"

After the stunning Last Drop At Hideout EP from last year (released on the Optimo DJ’s OSCARR label), Park Attack went to France to record their first full-length. A wild mix of stomp rock, slop punk and no wave intensity. -Textile..
click here for songlist and samples...

PARK ATTACK
"Half past Human" 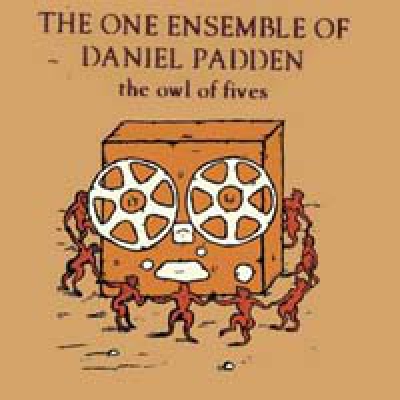 THE ONE ENSEMBLE OF DANIEL PADDEN
"The Owl of fives"

THE ONE ENSEMBLE OF DANIEL PADDEN "The Owl of fives"

THE ONE ENSEMBLE OF DANIEL PADDEN
"The Owl of fives"