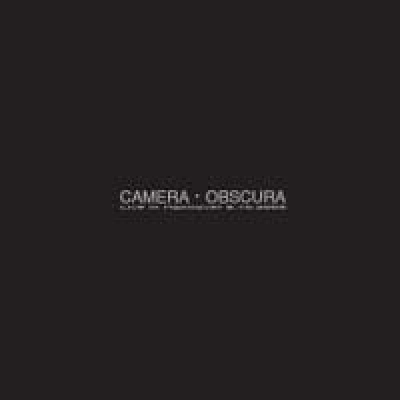 LP + 7". After the release of “Horizons of Suburbia” (ANNA 001) in summer 2005, CAMERA OBSCURA definitely wanted to enter the stage again after more than 20 years of stage absence. They were invited to play at a small Minimal Electro festival called “Alles in einem” (“All in one”) in Hannover, Germany, Oct, 8th, 2005 together with the German projects Sickdoll and Solitude FX. Peter and Nigel performed a fully professional set with lots of love, enthusiasm and fun. Eight tracks from this show were chosen to be released on this vinyl album for those who were there and for those who were not. “Vincent van Gogh” and “Fever Pitch” are yet unheard newly recorded versions. Performing the then totally unknown “Moving the Mercury” eventually led to the release of the 7” (ANNA 002). It was a fantastic evening and we hope this live album has captured some of its great moments. -Anna Logue