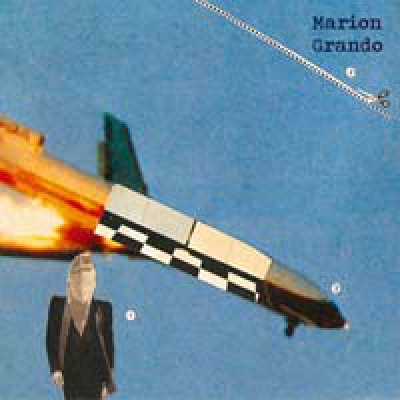 At MARION GRANDO acting is a short-lived duo from Hamburg, is once again occurred in 1981 and recorded in the home studio, these pieces has remained unpublished until now. After lengthy research, we have made 2008 the person responsible be identified and persuaded to publish this single with us.To hear there are oblique Electro-Wave sounds on analog equipment with a penchant for avant-garde. Somewhere between early Clock DVA, Cabaret Voltaire, Dive and Esplendor Geometrico. Of course, the single is again limited to 150 copies and comes in colored vinyl with a photo insert. -NLW