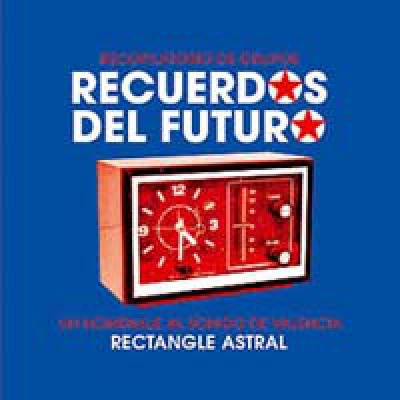 Featuring: A2, ANTONI MAIOVVI, CORNFLAKES 808, MAKiNA GiRGiR, OJALA PUDIERA, PACHA KING feat. JOTA, SABLE ET SCIURE, TEATRO SATANICO, TZII feat. SAMANTHA C. After “Todesblei Salonfähig gemacht” and “Retours d’Acide”, here comes the third volume in TuT/RuR’s tribute compilation series, this time on Rectangle Astral. When, at the end of the 80s, the wave of Techno washed over Europe, it not only revolutionized the world of music at large…. it also created a multitude of local genres and subgenres, some of which became universal references, while others remain little known to this day. In Valencia, on the Spanish Riviera, one did not only move to the hardcore rhythms of Mákina in those Days. Lim Ed 250x -TUT..
click here for songlist and samples...