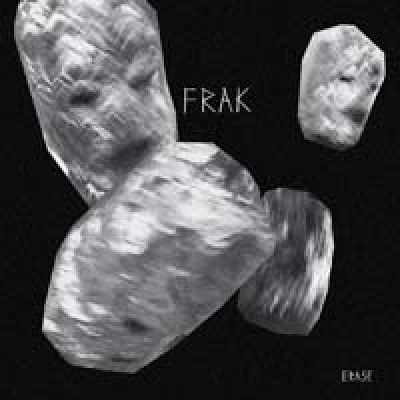 This is a 2013 release but the sounds recorded 2010-2011 and has Another synthier vibe than most of the laterly released frak-vinyls. Lim Ed 500x..
click here for songlist and samples... 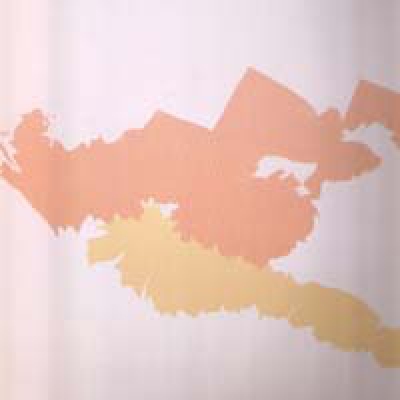 Loved these dudes live, back when they were called NOW. Caught a few of the shows they got to do. Repetitive, percussive, instrumental. Intense. Huge. They were amazing on record too of course, but they never really got down and dirty; they kept it a bit too clean. They had the ideas and the knowledge but they seemed to lack the courage to run with it. Not so anymore. Now they are full on. No safety nets. Eyes closed straight into the swamp of electric jazz, afro funk, kraut and straight white man's funk, grabbing whatever they need to feed the machine. A sloppy bass line is lifted here, a funky beat there. An airy guitar figure that's vaguely familiar leans in to top things off. They touch on 70s Miles Davis, CAN's reggae record, some Fela Kuti and beyond. Hell, I can even hear that Chicago post rock here, even if this is looser and a lot less bound by rules and regulations. I get a stripped New York, early 80s vibe and even some funky Factory feel in there somewhere. I won’t do the e..
click here for songlist and samples... 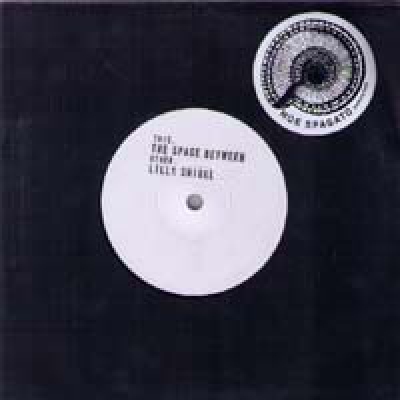 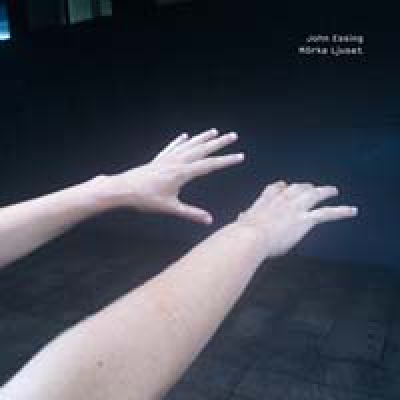 Mörka Ljuset (The Dark Light) sounds like John Essing somewhat snatched a glimpse of an inner space stored away in his head, tapped into it and got it down on tape. It goes through a cross-breed of musical genres and styles spanning the centuries all at once, with no start, no beginning. All is here and now. It's a free form stream more than a recurring thing. When he played it out, this is what got caught on tape. In a way it’s like no physical travel has been involved, no other record or artist has been the foundation. It is all accumulated through osmosis - through living and breathing what can't be seen or heard - and has no real meaning until it all falls together. The music on this record holds a bit of a rough beauty and dull shine at first. It gets your attention while it sharpens, gets focus and lures you in just enough before the grip loosens a bit. It plays on, and you get a feeling that you are actually listening to a process. It comes together perfectly every time, bu..
click here for songlist and samples...