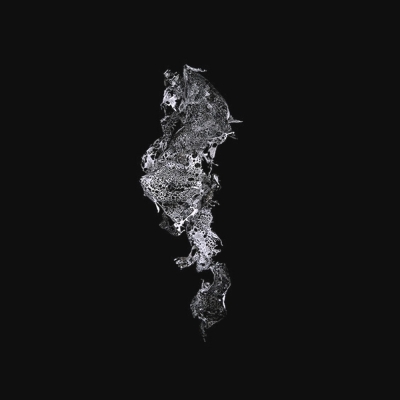 The double-album (LP+CD) makes use of two specific moments from recordings made in QO2/Brussels in december of 2017: one session led to the short pieces that compose the LP, a moment of musical ‘high’, during which the music started to really inhabit the space ; and the two tracks of the CD exploit the digital medium with two duets mixed by the remaining third, exploring the minimalist and maximalist limits of the trio’s music, at the edge of silence and saturation.