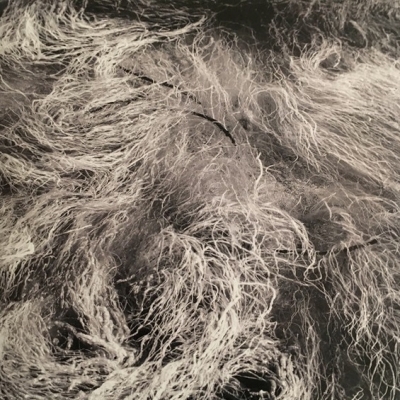 The new Mytrip full-length album “Keeper” is a work of progress and growth, of pushing oneself out of comfort zones while managing to stay true to a carefully nurtured and developed aesthetic. A continuation of the sound hinted at in “Filament” (Amek, 2016) and Angel Simitchiev’s recent work with other projects, “Keeper” is a more rhythmic and loop-based work that explores and juxtaposes a plethora of atmospheres and moods, thus resulting in a sonically and emotionally complex and mature piece of music that manages to communicate its author’s singular vision.

The backbone of “Keeper” was originally written for a live performance at the Bulgarian National Radio in October 2018. Self-recorded with the intention to be preserved as a live album, most of the music retains the original structure, feeling, and intensity of this first performance but was further explored and expanded during recording sessions and selected live shows throughout the next year. Some ideas were dismissed while others were expanded on. As a result, “Keeper” has become a record that is polished and meticulous, while sounding and feeling utterly real, raw, and immediate.