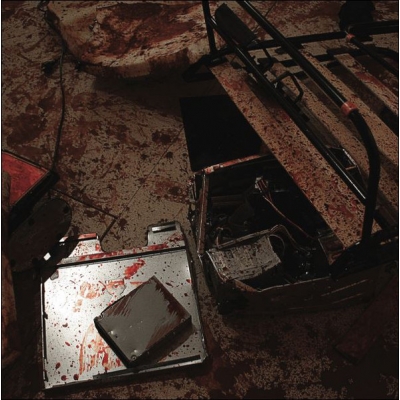 This release of RIOT is the one that I have always wanted to hear. This is so much more than a re-release: the original 8-track master has been re-recorded and re-mixed, with other tracks recorded at the time and excluded from the first LP that are now added here, thanks to Daniel Araya at EMS in Stockholm who managed to get a working model of the long-obsolete machine that the master was recorded on, turning the impossible to a done deal. All of them have now been mastered as I originally intended, in this LP sounding exactly as they always should have.