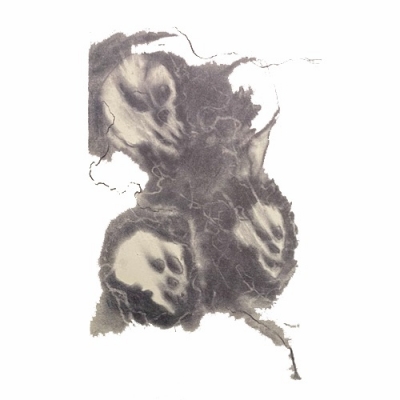 Actor-Network Theory" is the final record Nick Klein made as a resident of New York City. Recorded in 2018, it weaves a disparate sonic narrative of dissociative opiated sleeping-bag retreats, and anxiety fueled drum loops. "Actor-Network Theory" is right before the beginning of the second act. Music for sleeping in a cold basement with a short blanket, coughing up a cigarette at Pier 94 in February, or lamenting the fickle nature of one's own metabolism. Staring up and out to a curved glass ceiling from an unremarkable angle, is it possible to dip your toes in the acrid water of your own terminal beach? It really isn't all so morose, but it's good to remember to check the breaks and tread of the tires. -iDEAL