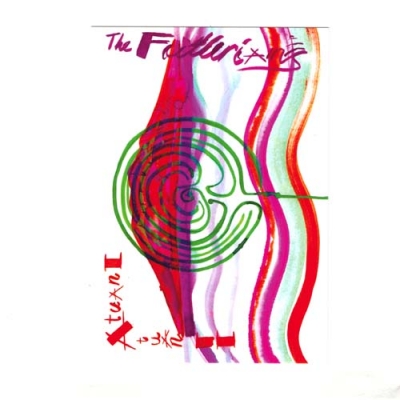 Deemed to happen IDDB EP from the long running Dunedin, NZ act The Futurians. Full throttle avantgarde punk/sci-fi synth chaos, the two-suite 'Atuan' follows up the massive, monotonous blown-out blasts of the recent Programmed LP (Planam, 2018) and their short cut on the Porcelain Summer compilation 7". Much has been said about The Futurians, some of our favorite quotes are "the sound of gay robots disco dancing and crushing everything underfoot", "the remnants of space debris raining down on the green hills of New Zealand", "armed with nuclear weapons as sonic dust" and well, 'the best punk band on the fucken planet!".200 copies pressed. Stamped white labels, postcard attached to the cover, insert. 45rpm. (Our samples on 33rpm.)..
click here for songlist and samples... 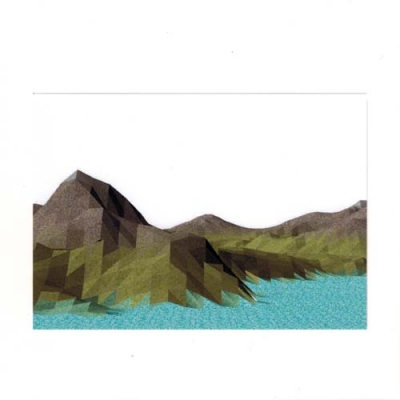 K-Group is Paul Toohey, previously of noted NZ geological drone ensemble Surface Of The Earth. The two tracks on this 7", 'Accueil' and 'Over-Future Shop', were recorded 2018/2019 in New Zealand, New Caledonia and Solomon Islands. A prime example of dense and droning down-under ecstasy. Previous releases includes a classic self-titled album on Corpus Hermeticum and a collaboration LP with Omit on Fusetron. This is the first new K-Group release since 2003, though there was a digital-only album titled "2" in 2015.200 copies pressed. Stamped white labels, postcard attached to the cover, insert. Mastered by Giuseppe Ielasi. 45rpm. -IDDB..
click here for songlist and samples...