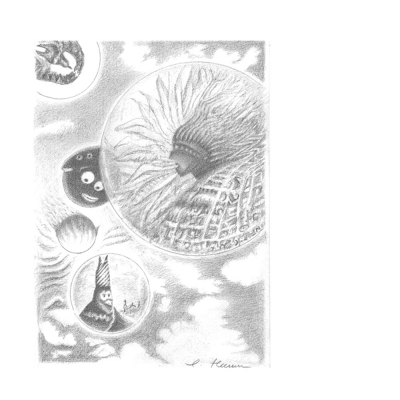 BJ Nilsen is a Swedish composer and sound artist based in Amsterdam. His work primarily focuses on the sounds of nature and how they affect humans. Recent work has explored the urban acoustic realm and industrial geography and mining in the Arctic region of Norway and Russia. His original scores and soundtracks have featured in theatre, dance performances and film.
Judith Hamann is a cellist and performer/composer from Melbourne, Australia, now based in Berlin. Her performance practice stretches across various genres encompassing elements of improvised, contemporary classical, experimental, and popular music. She has studied contemporary classical repertoire with renowned cellists including Charles Curtis and Séverine Ballon, and developed a strong practice in improvisation and sonic arts through collaborative projects both in Australia and internationally.
Sigtryggur Berg Sigmarsson is an Icelandic musician, painter, sound- and performance artist and founding member of Stilluppsteypa. He studied sound art in Hannover, Germany from 1998 to 2003, where he is currently living. His musical output has been variously described as collage, quiet drone manipulations, and calm and minimal, which offers a range of still, contemplative momants, contrasted with more discordant (though not necessarily noisy) ones.
Heiligenstadt is the documentation of an encounter of the three artists in 2018.  -Fragment Factory