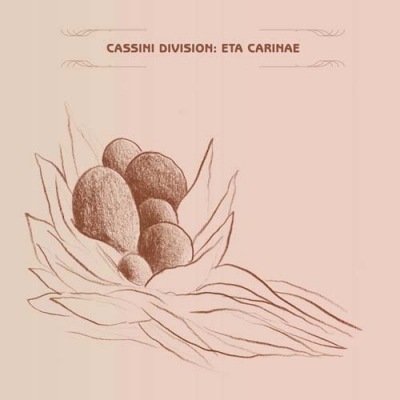 Around the turn of the century, a psychedelic fellow from Argentina – Miguel Sosa – swapped the grass for the rainy streets of Antwerp. Miguel lived in the long-standing Villa Delfia squat and played classical acoustic guitar pieces on the street to earn the necessary survival dough, winding down with a sustained assault of endless Moog dreambient at home. In no time and seemingly out of nowhere, he’d become a weirdo fixture in town — and ten years later he vanished just as swiftly. In the ensuing decade, we confess to have forgotten a little about Miguel’s music; it was so present in our lives that it was easy to take for granted. Then, a few monthsago, he sent us this mind-bending master of a record he had been working on for years. His essence seems to be etched into these pieces: filmic, dramatic, plastic-classical electronic music that could very well serve as the soundtrack to a documentary about this sweet Argentenian tripper. Much in the vein of Miaux or Blake Hargreaves, and somewhat like Miguel himself, this is music that sounds like it has always been there. We cannot express how happy we are to be putting this record out! - U.E.