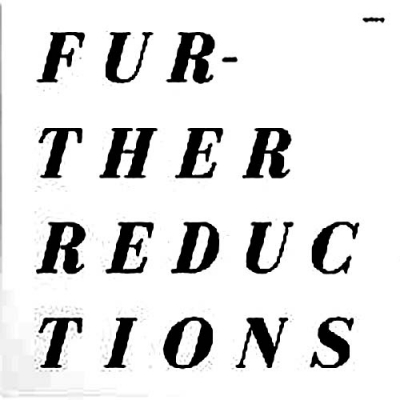 Cititrax is proud to present a full length LP by Brooklyn duo Further Reductions. Shawn O’Sullivan and Katie Rose formed Further Reductions in 2008 as an outlet for their shared passion of electronic dance music. O’Sullivan, known for his recent techno releases as Vapauteen on L.I.E.S., 400PPM on Avian and Civil Duty (with Beau Wanzer of Streetwalker) on The Corner has been quite active lately blurring the lines between techno and noise music. With Further Reductions, O’Sullivan’s rhythmic sensibility is fused with Rose’s pop leanings to create super lush and atmospheric tracks that work both on and off the dance floor. Informed by the sounds of classic techno and early house, they subtly substitute the structure of functional club music with a more primal absorption based in their unique collaboration. Seductive vocals coupled with organically evolving sequences create a complex narrative that penetrates the subconscious in a way that conventional club music rarely threatens to. Woodw..
click here for songlist and samples... 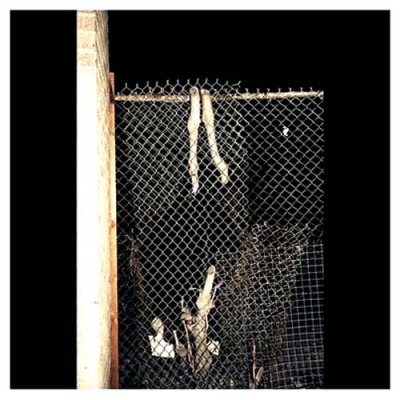 Cititrax is honored to introduce Bruta Non Calculant, a new project by Alaxis Andreas G, the mastermind behind Le Syndicat Electronique and numerous other analog electronic, experimental and esoteric industrial folk projects. Alaxis formed Bruta Non Calculant in 2006 along with his brother Victor-Yann (De Frontanel). Their debut album, World In A Tear, presents 10 tracks drenched in a dark european atmosphere complete with a sound fully formed and heroically executed. Themes of death, lust and unrequited love are all bound in this brown book-esque collection. The songs occupy their own space and communicate in their own language and as such almost seem to have the ability to alter time once the listener has succumbed to their discordant beauty. An unsurprisingly impressive comeback, Bruta Non Calculant’s debut album blends new wave elements with folkloric balladry impeccably, and approaches this with a modern sensibility. World In A Tear is an elegant collection of seductive songs.Viny..
click here for songlist and samples... 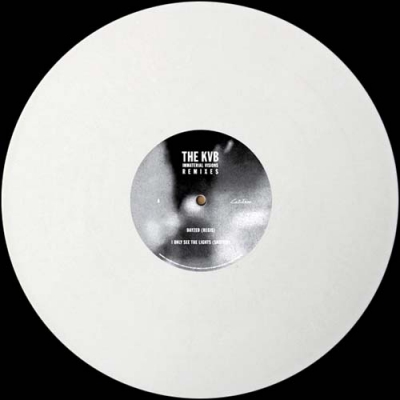 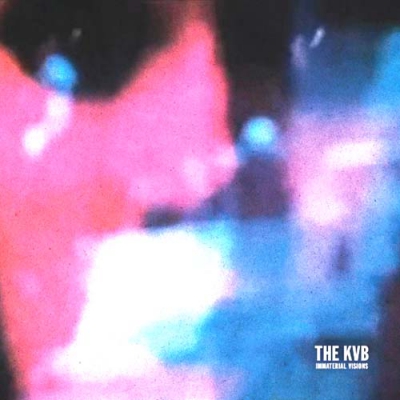 We’re very proud to announce the release by the UK duo known as The KVB via our sublabel Cititrax. Combining shoegaze guitars, minimal synth melodies, hypnotic drum machine rhythms and reverb drenched vocals, The KVB was first formed in 2010 as the solo project of Klaus Von Barrel. He was later joined by his girlfriend Kat Day, who added synthesizers and abstract visual elements. Their sound can be described as dark, layered, complex and moody – an icy atmosphere juxtaposed by the warmth of distorted guitars.Aside from actively touring, they have had quite a few releases in this short time span, including a limited edition cassette on FLA Records (“The Black Sun”), a 10” vinyl EP on Downwards Records (“Into The Night”) and two releases on Clan Destine Records (“Subjection/Subordination” and “Always Then”). Inspired by what we heard on these releases along with the recent inclusion of Dayzed on Downward’s So Click Heels Compilation, we felt the time was right to present a full length al..
click here for songlist and samples... 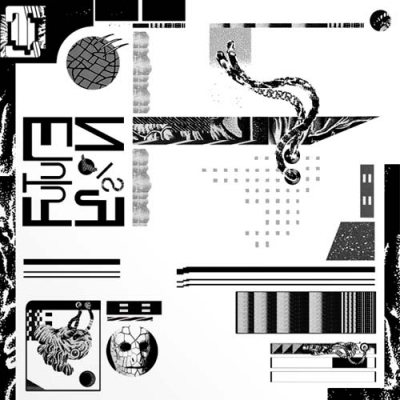 Chicago duo Streetwalker, comprised of molecular biologist Beau Wanzer (Mutant Beat Dance/L.I.E.S) and electronic music aesthete Elon Katz (White Car/Hippos in Tanks), wrote their debut album ‘Future Fusion’ over the course of two years. Through endless experimentation and analog improvisation, they have constructed an entirely new sound showcasing vibrant hand-played synthesizer, vulnerable vocals, and serpentine drum lines. Streetwalker’s distinct song structures are characterized as much by restraint, timing, and subtle shift as by the cyclic abandon of the loop. Having recorded the entire album over one humid weekend in the Chicago studio, Minbal, the duo’s recording process mirrored this tension. Much like a rock record, each track was recorded entirely live to 1 inch tape - no overdubs, no MIDI programming - and then painstakingly mixed with digital precision during the six months that followed.In line with this principle of handcrafted reconfiguration, artwork for the LP was pro..
click here for songlist and samples... 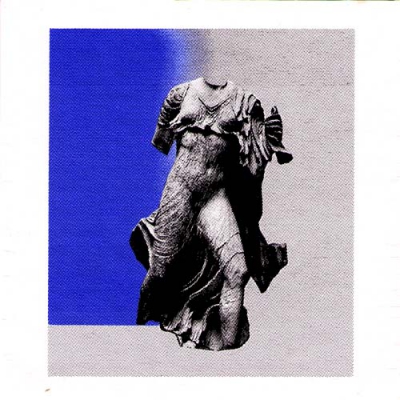 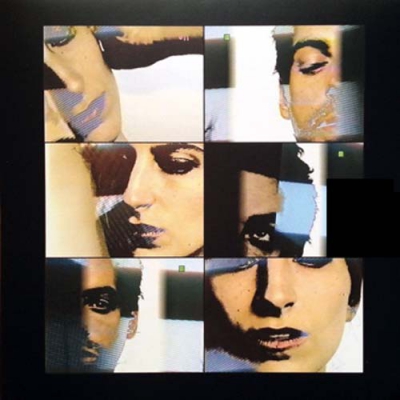 Cititrax, is proud to present new music from Brooklyn based synth duo Innergaze. Their second LP, “Mutual Dreaming” is a highly anticipated release and we’re ecstatic that the vinyl is finally out. The LP is a limited pressing of 999 copies on 160 gram vinyl, housed in a high quality full color printed sleeve featuring a collaborative artwork concept by Veronica Vasicka and Aurora Halal. -MW (2012) ..
click here for songlist and samples... 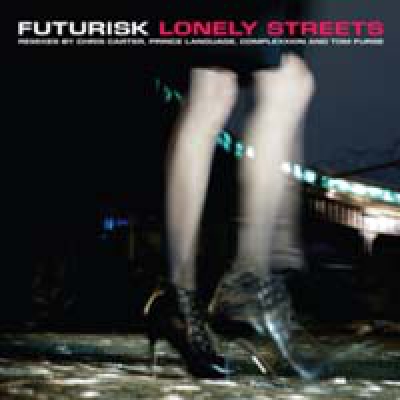 CITI004 Minimal Wave takes an old sound in a new direction entirely, giving Futurisk’s classic ‘Lonely Streets’ a modern shake-up through a remix package from current artists – out now on MW’s sublabel reserved for new music and old favorites, Cititrax.Futurisk, an electro-punk group made legendary by their anarchistic records and explosive live shows, mysteriously disappeared from a thriving scene in 1984. With an electric and dynamically layered sound (created with pre-midi instrumentation), the South Florida group left an indelible mark in the crates of disco and minimalist collectors dotted around corners of the world..... -MW..
click here for songlist and samples...