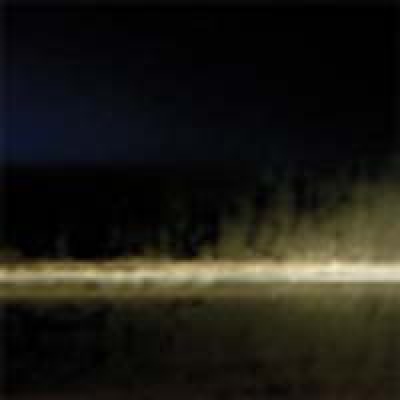 Born in New Zealand and a true veteran of the experimental scene, Peter Wright has spent more than a decade developing his mesmerizing guitar work close to perfection. As fellow New Zealand underground acts like Antony Milton and Birchville Cat Motel, Peter Wright has been very prolific during the years and released a huge amount of releases around the world. RTB are very proud to present Bright Failing Star, the first vinyl-only album from Peter Wright! Perhaps a bit more slow-paced and somber than other of his recordings, the sounds on Bright Failing Star are calm while yet being powerful. With the beautiful open air dynamics and the somewhat colder feeling, the subtle tones of Bright Failing Star are very autumn-like. Coldness with a warm undertone, darkness with some hints of light. Organic drone music at it’s best. Assembled with recordings from England, USA and Norway. Limited to 300 copies, black vinyl, full colour artwork by Peter Wright and mastered by Viktor Ottosson. -RTB