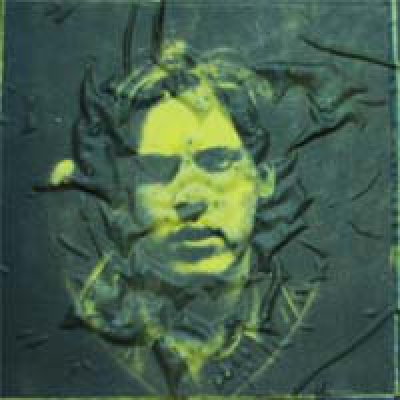 Lathe Cut 7" W/ Printed Rubber Mounted Over A Surface Raised By Ball Bearings. Fourth Ruryk release for Beniffer Editions. This one succeeds in transcribing an overwhelming "music at work" type feel. Or atleast from the sounds of it, a guy who used to be able to enjoy the occasional guitar freakout in the office. Edition of 50x -Beniffer..
click here for songlist and samples... 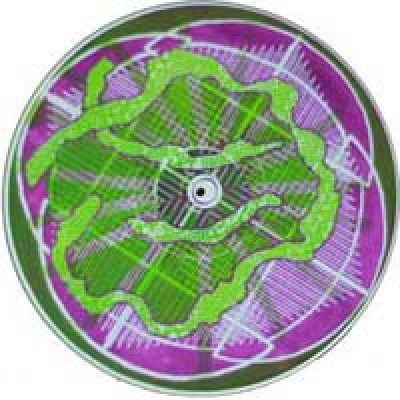 One Sided 12" Picture Disc on White VinylEdition of 300x. The album Tomuuntuu, was conjured based on the omnipresent reinterpretation of the project name Tomutonttu by press, fans and even its publisher. Confused? Well, this one sided 21 minute opus may alieviate some of the pressure you've put on your self for correctly trying to pronounce acts from the Finnish underground. Jan Anderzen was commissioned to make this album by the Aanen Lumo Fesitval for New Sounds. The music debuted at the Orion Theatre in Helsinki 11.10.10. Tomuuntuu conveys dozens of ideas in psychadelic electronic composition. Each short piece shifts into the next as if it was born out of the last one. Fluttering tremolo guitar, percussive hits, manipulated field recordings and electronics all bounce between stereo channels to create a sublime listening experience. LP is pressed as a one sided record, with a direct to vinyl, solvent based high gloss screen print on the blank side. Permanent and archival. -..
click here for songlist and samples... 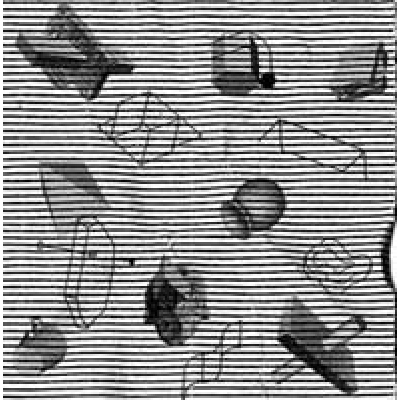 Edition of 300x. Co-Released with Healing Power.Screenprinted inner lining & jacket. The debut long playing vinyl of Randy Gagne's Man Made Hill. Behind it ceiling fans actively seek out shit piles to fling into the brackish waft of a slaughterhouse dance floor where corpulent slabs of nameless meat careen off their hooks in a mockery of modern dance. Technotronic hot flashes floss the slippery keyboard runs of a synthesized marimba with food poisoning recalling the histrionic hand clapping and mellifluous tinsel pulling of The Flying Lizards. -Beniffer ..
click here for songlist and samples... 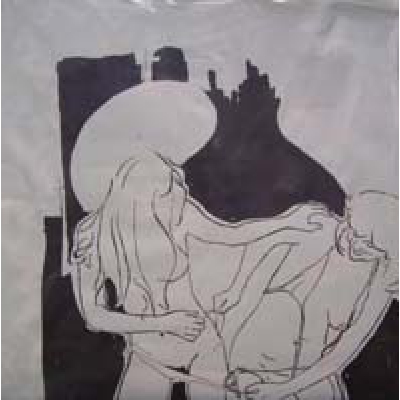 the legend of tumultuous disarrangement Brian Ruryk is back and at odds with a basement full of detritus. the goal here is to sweep everything into all corners of the laundry room, whilst playing bluegrass at a 10-speed hoe-down butchery and playing the pause-button of a dilapidated tape machine before mom gets home. the result is an explanation of gravity and multi-tasking in ALLIANCES FOR DEBRIS, the first side of this new beniffer excretion. Gastric Female Reflex on the other hand decide to opt for the hired help of a fart charmer to educe a fat-stinker of a collage that ranges from airhorns rewired to sound like sonorant fog calls, tim allen samples, makeshift mexican standoffs erected to eventually be tackled to the bare earth by a retarded tape-manipulated geese and the undeniable brilliance of closing cabinets. these are NAIROBI PIECES 13-26. the end of collage music cut into two sides of the exalted black plastic medium and housed in a three-color silkscreen of an illustration ..
click here for songlist and samples... 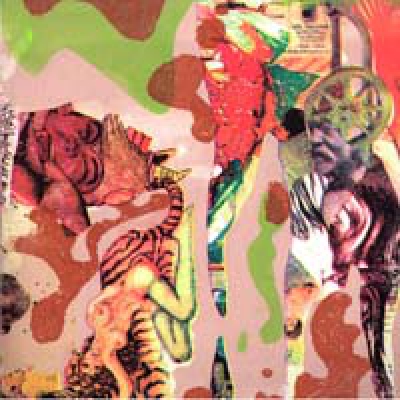 7"+Book! Retarded mental NES cut up, no sense, no sobriety Phil Wolotkin aka monopolka, hails from St. Petersburg Russia and is the most disoriented electronic composer on the planet. Dizzy toilet bowl mornings, and cut up editing to the millisecond. He even manages to make fun of wolf eyes in one of his song titles...bad idea! Lim Ed 150x –Beniffer ..
click here for songlist and samples... Chaotic soundz n´ noise by these both fine artists......
click here for songlist and samples... 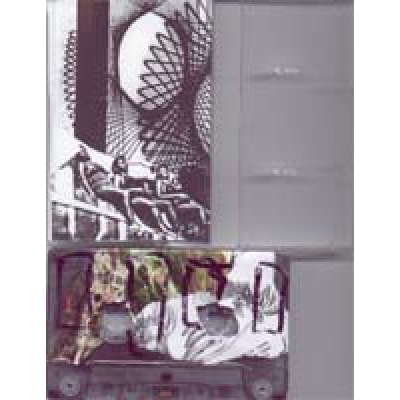 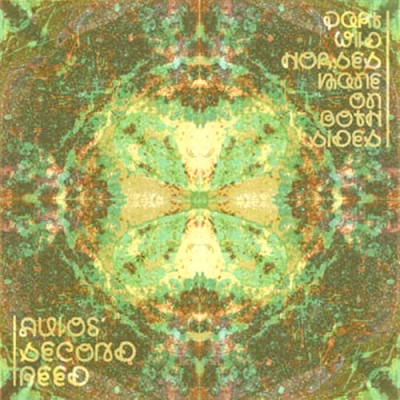 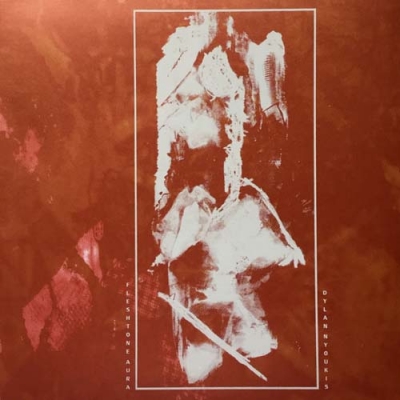 Soundcollages, Cut-ups and nice things...Released in an edition of 300 copies with 3 colour screen printed cover designed by Jacob Horwood...
click here for songlist and samples... 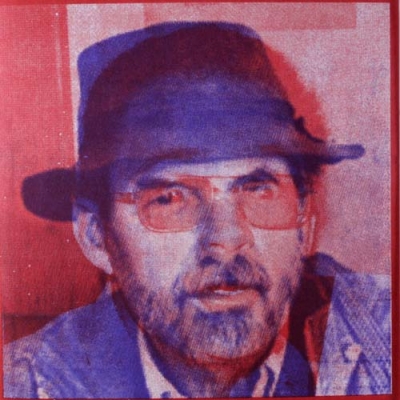 Musiqe Concrète & Cut ups.Created in Monaural. 1968. Studio of WBFO-FM at the State University of New York at Buffalo.  Edition of 300 ..
click here for songlist and samples... 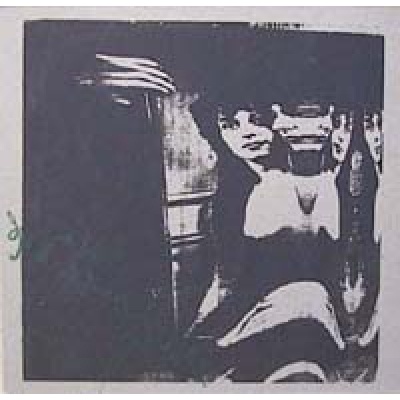 GASTRIC FEMALE REFLEX
"Lovers in the midst of eating fries"

GASTRIC FEMALE REFLEX "Lovers in the midst of eating fries"

GASTRIC FEMALE REFLEX
"Lovers in the midst of eating fries"