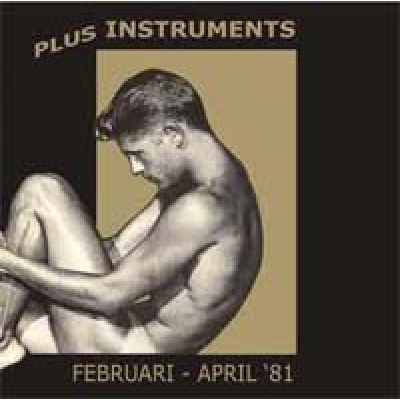 Reissue of the LP initially released on Kremlin in 1981 and recorded by the line up of Truus de Groot, David Linton and Lee Ranaldo. This reissue comes with a different black and gold cover, an insert and liner notes by Truus de Groot. “On a rainy night in November 1980 Truus de Groot went to see Rhys Chatham’s band in her Hometown of Eindhoven. Never suspecting that this evening would change the course of her life! She met David Linton who played the drums with Rhys. They struck up a whirlwind friendship. Upon their farewell, David mentioned “come see me in New York”. Fast forward two months later and Truus was in New York. Armed with backing track tapes, David and Truus started jamming around in his loft. Soon his roommate Lee Ranaldo joined and a new Plus Instruments was born. Full of enthusiasm and creative energy they started performing. Truus’ first visit was Jim Fourrat’s office in the West Village. Jim was taken by this three piece and booked them in various venues..
click here for songlist and samples...