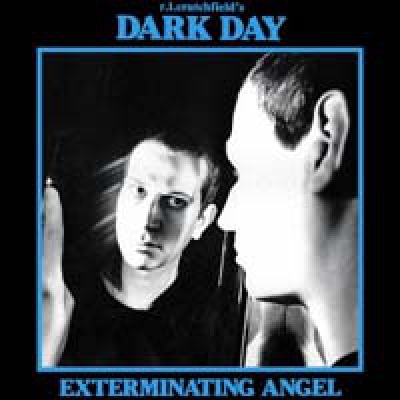 Dark Entries is working in reverse order to re-issue Dark Day’s first album “Exterminating Angel” originally released in 1980 onLust/Unlust. Dark Day is the minimal electronics brainchild of Robin Crutchfield following his separation with no wave band DNA. Growing up in rural Pennsylvania, Crutchfield was fascinated with both performance art and the most esoteric edges of pop music. After making his escape to New York City in the mid-seventies, he was inspired by Yoko Ono’s Plastic Ono Band and Lydia Lunch’s Teenage Jesus & The Jerks. He made the transition into the new music of downtown Manhattan and formed the “no wave” band DNA with Arto Lindsay and Ikue Mori in 1977. In 1979 Crutchfield left DNA to pursue a series of musical projects under the name Dark Day. His first album, “Exterminating Angel” is named after the Luis Bunuel film of the same name. On this album the band is Robin on synthesizers and vocals, Phil Kline on guitar/bass, Barry Friar on drums and guest Steven ..
click here for songlist and samples...