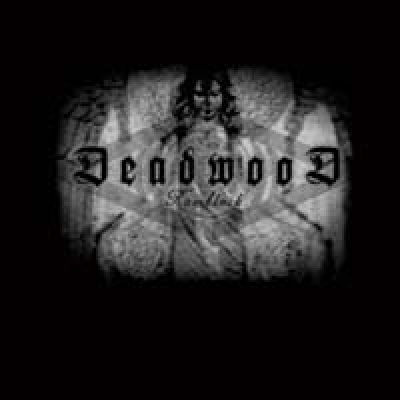 “Ramblack" is the follow up to Deadwood's successful 2005 album "8 19" (CSR53CD). Over the past 3 years this Swedish artist has been toiling away, creating a new black ambient / death noise masterpiece and "Ramblack" is the result. Cloaked in a more raw and morbid sound then its predecessor, this album truly changes ones perspective of audial darkness. This analogue beast of an album layers the tonal prayers of demons and the distorted cries of angels, sickness and depravity. True Death Electronics. The soundtrack to your end. "Ramblack" features guest vocals from Norwegian Black Metal legend Maniac (Skitliv, ex-Mayhem), whose vocal approach on the song "Forakt" shows the full range of his capacity. Truly one of the most sick and twisted pieces of sonic art ever recorded. Enjoy the disease! LP version is limited to 300 copies on marbled vinyl with 4 tracks from the main CD album (above) and a 15+ minute exclusive track, "Cell Of Sirclin". -CSR..
click here for songlist and samples...