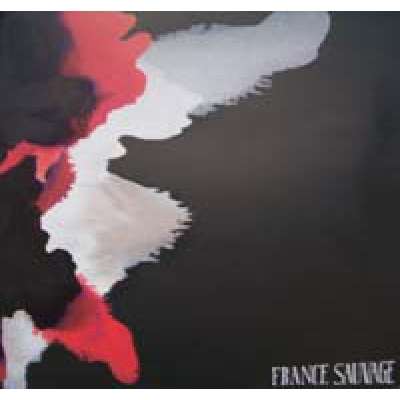 The title is pretty incredible and reflects an approach, rather rare, improvisation, tinged with humor and humility. The foot-nose begins the first dice "measures". Indeed we listen, hear the sweet melody of a harpsichord a tad cheesy, which itself is already burned to disc vinyl. So we listen to a hard disk. Strange. The question she is returned or it becomes the subject complement? Pied-de-nose musical with humor and intelligence.There is also space and time in this album. The instruments do not overlap and baroque ways of overpowering as it is (unfortunately) often rigorous improvisation. Instead, the assembly of sounds, instruments, accompanies perfectly the spirit and brings a serene kind of attention quite exceptional ... but that does not stop there. In these clusters where a few little noises and explosions successful parsimonious arise, documents sound strange and "popular" appear. It begins with the strange male voice of a band of young men we imagine overexcited and full of ..
click here for songlist and samples...