PESTREPELLER/MY CAT IS AN ALIEN 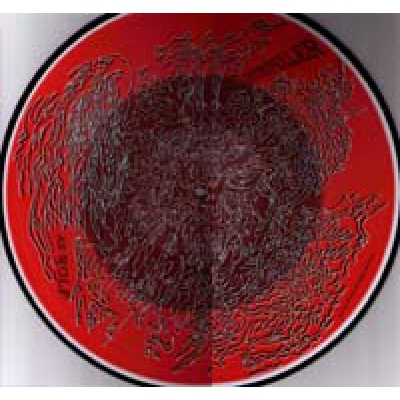 My Cat Is An Alien are the brothers Roberto and Maurizio Opalio, who have been spreading their unique brand of mysterious guitarnoise improv across the globe for ten years. As soon as they heard MCIAA, Sonic Youth were famously “immediately and pleasantly flattened by its green ray emanations”. Their astonishing three-sided LP Landscapes of an electric city / Hypnotic spaces was released in 2002 on Thurston Moore's Ecstatic Peace label, bringing them up from the underground to exposure and acclaim in the United States. With its strange mixture of mournful acoustic guitars, amplifier hum and abrasive electric guitar lines, the duo successfully delineated a contemporary portrait of modern urban blight and heroin-wasted despair. However, it's with their outer-space inspired imagery that the pair have made the most impact; drawing inspiration from cosmic giants such as Sun Ra, My Cat Is An Alien christened their home rehearsal / performance area in Torino as 'The Space Room', and recorded ..
click here for songlist and samples...