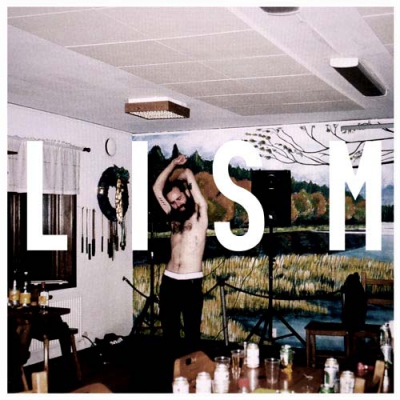 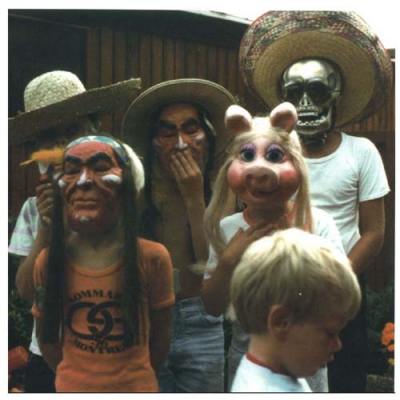 ALTAR OF FLIES
"Altar of flies"

ALTAR OF FLIES "Altar of flies"

ALTAR OF FLIES
"Altar of flies" 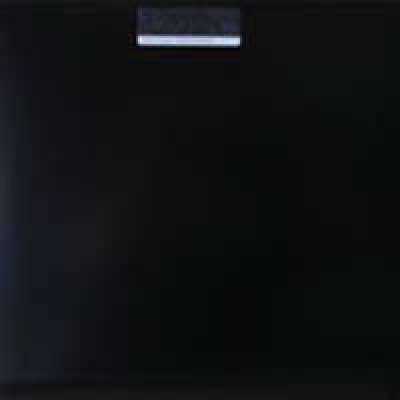 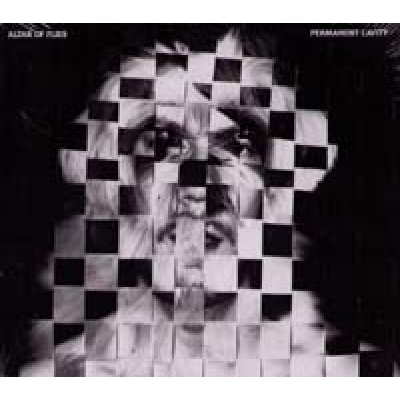 Debut full length CD album by Altar of Flies from Mjölby, Sweden. Crude, intense analog waves of sound. Organic, heavy stuff that we wamly recommend to anyone interested in post industrial music and noise.Altar of Flies is the new power on the Swedish noise scene, to be put on the underground throne next to Sewer Election. Altar of Flies is Mattias Gustafsson who has recorded stuff since 2006, mainly for his own cassette label Hästen & Korset but also high quality sub terrestial labels like Cipher, Husk, and Nil by Mouth. ”Permanent Cavity” is his first more widely distributed album release. -iDEAL..
click here for songlist and samples... 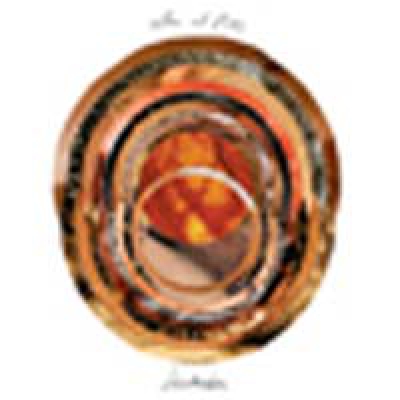 First vinyl fullength from Mattias Gustafsson aka Altar Of Flies. Since the start in 2006, this prolific artist from Mjölby, Sweden, has done releases on Cipher, Husk, Hästen & Korset, Nil By Mouth and 905, just to name a few. Förruttnelsen is the first new release on RTB since the split LP with Sewer Election which was released early 2008. More organic and mostly recorded live to tape, Förruttnelsen shows a side of Altar Of Flies more reminiscent to the sounds of his live shows. This is more minimalistic in it's approach, weaving together tapeloops, field recordings, junk abuse and raw disciplined electronics creating an claustrophobic and bleak soundscape. Everything slowly builds up towards the abrasive 14 minute long title track closer, making this an monumental journey in all it's gloomy glory. Recorded between April and December 2009. 5 tracks, 41 minutes. Mastered by Viktor Ottosson (Ättestupa). Full colour artwork by Daniel Fagerström. Lim Ed 270x -RTB..
click here for songlist and samples...