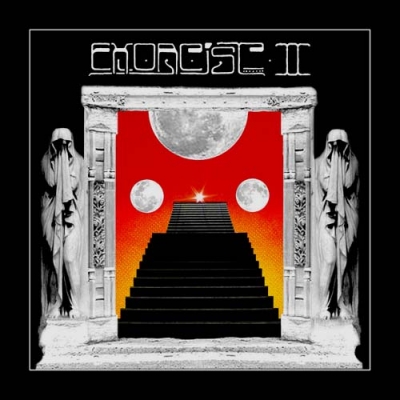 A lot of bands are trying what The Exorcist GBG are doing, to make timeless, mind bending music but they often fail in reaching all the way. The Exorcist GBG is the band that seem to exist in a dimension, much like ours but that lacks time as we know it; time is stretchable backwards and forward, and being in this dimension allows you to travel while, still staying in one place. Call it time travel if you will or moving outside of time rather. The Exorcist GBG does this. Also they reach our dimension. The members who also can be found in Uran, Ultra Satan, and Exotique among others, formed The Exorcist GBG in 2012 and started by playing illegal techno clubs for the true undercurrent citizens of Gothenburg, Sweden. The reputation of this dangerous psychedelic band, who plays funk the way funk should be played soon reached Stockholm where they got a cult following just by word of mouth. Over the past four years their following has grown exponentially! The recording of “II” was a trip int..
click here for songlist and samples... 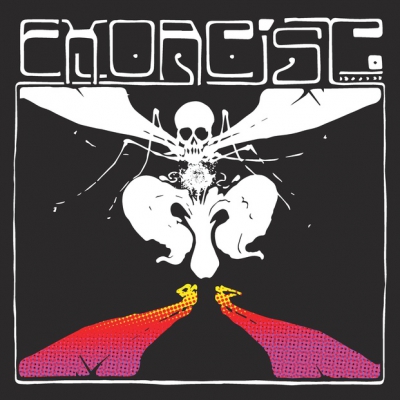 EXORCIST GBG (the)
"The Exorcist GBG"

EXORCIST GBG (the) "The Exorcist GBG"

Pure DDR-groove! The Exorcist is a gothenburg-based trio consisting of Osynlige Mann, Pontus and Petrus - members from bands as Uran, Tentakel and Sork. Höga Nord invites you to their soundscape with their full length debut album The Exorcist GBG: Everyone could be an informant. The cold war is alive. Dark Cabaret. Spythememode. David Lynchelectro. Italian horror. Easily put - This is kinky organic acid for all of you looking for a exit - but know you have to stay. -Höga Nord..
click here for songlist and samples...

EXORCIST GBG (the)
"The Exorcist GBG"