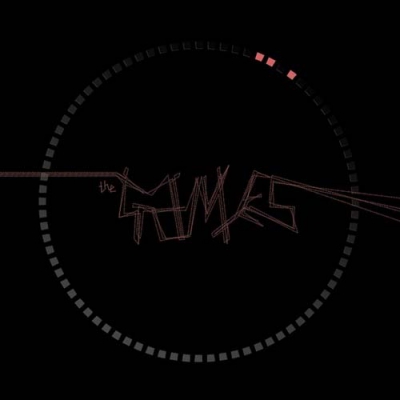 THE GAMES were a pioneering three-piece synth-pop outfit, formed in 1980 and consisting of Brendan Coyle (synthesisers, percussion, vocals), Colin Hughes (synthesisers, percussion, organ, vocals) and Steve Knott (synthesisers, guitar, vocals), from Wirral, UK. The same year, they self-released their first 7" single "First Law Of Games" followed by a contribution of the two tracks "Unrest In The Real World" and "The Song" to the "Street To Street Volume Two" LP compilation on Liverpool's Open Eye Records in 1981. Then the band fell apart with Steve moving on under the GAMES moniker including new band members. Their 7" single "Dance This Way/Love Canal" still saw its release in 1981. Brendan and Colin moved on as Zephyr In The Swamp, Brendan also played in Some Detergents, and Colin in Sense Of Vision.
Looking back their commitment enthusiasm and industry was truly remarkable. Ironically the songs were not dry and mechanical. The crude monophonic synths and very early Dr. Rhythm drum machine were used creatively to produce memorable, dramatic and emotional pop songs. The Games truly were visionaries and pioneers. They never got the credit they deserved because they were not in the right place at the right time and lacked the contacts good management could have provided.
This album is a must for all synth-pop enthusiasts and lovers of quality pop anthems. It earns its place as an historical masterpiece when you consider the dates when these songs were released and the timeless relevance of the songs to the world today.
Limited edition of 400 copies, 140 grams black vinyl, DIN A3 poster and double-sided DIN A6 postcard, carefully remastered by Martin Bowes (Attrition, The Cage Studios). -Anna