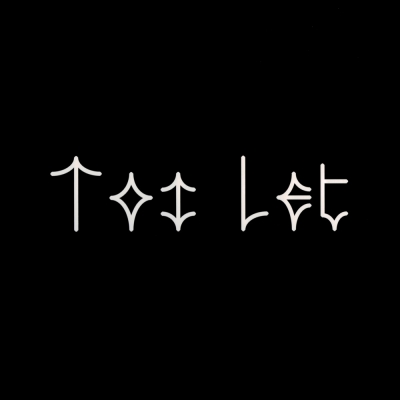 Spazio's eight release takes quite a different musical route than earlier releases, without leaving the main idea of the label.
The LP contains four tracks of the Malmö based band Toi Let. The tracks spans from more classical rock to a more experimental and instrumental sound.
On the B-side you find three remixes of the track Leatherman. It's a more dance oriented sound. B1 is an acidic affair produced by tOWLIE, the boss of the infamous Stockholm label kÄFTEN. B2 is produced by our own Behrang Mohammadi, adding some quirkyness to the B-side. While B3 takes another direction, and is produced by Döden, which is a solo project of one of the members of Toi Let.
edition of 300  -Spazio