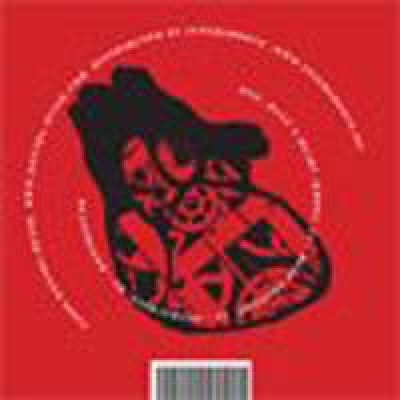 ONE - Have a heart

In 1999 he went to Detroit for the first time. The goal was to attend the DEMF (Detroit Electronic Music Festival) and experience the music that he loved on location. He visited the Submerge building and spent valuable time with people like Mad Mike and Ron Murphy. On his return to Stockholm and Sweden, Tobias musical path was clearer than ever. Funk was now more important to Hofsten than beating out hard kicks, and classics like “I Love My 808” and “Swinger” was the result. Tobias later became ONE, and set out to be the messenger of machine funk he is today. -Kontra