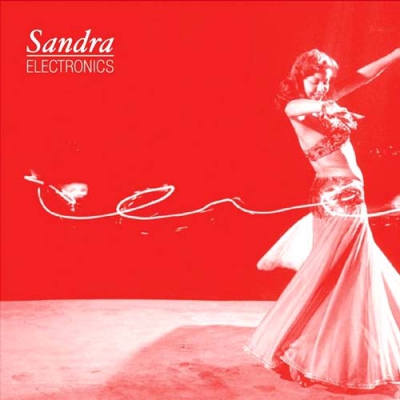 Minimal Wave is proud to present a 6 song EP by the UK/US duo Sandra Electronics. Originally formed as Sandra Plays Electronics by Karl O’Connor in 1988, the project has evolved over the years to become a collaborative endeavor with Juan Mendez (aka Silent Servant). Three of the tracks were first released as an Untitled 10” on Downwards in 2010, and the record quickly sold out. Those songs have been re-edited and remastered for this EP, and three more rare demos and live versions have been added. The songs can be described as hypnotic industrial electronic mantras with enigmatic keyboards and treated vocals. Each track draws the listener in, with its repetitive psychedelic percussion and dark affected vocal. The record is a hand-numbered edition of 999 copies pressed on 180 gram ultra clear vinyl, and housed in a high quality heavy weight printed sleeve featuring a vintage photograph of Samia Gamal. -MW