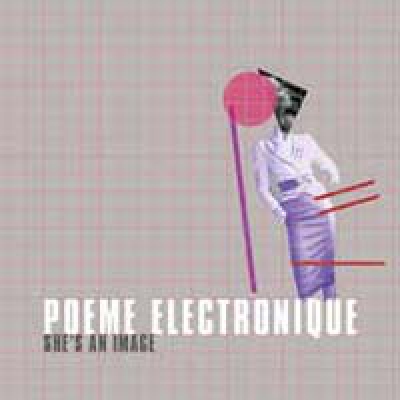 For this 7” single release on the Attractive Co-ordinates label, Dave has remixed “She’s an Image”, which was originally featured on the album, here giving it a bit more ‘drive’ for optimal performance on the dancefloor. Lyrics-wise Sharon depicts how it felt like being a punk girl in the early 80’s and the social problems arising from just trying to be different. On the flipside we find “Rubber Dollies”, a previously unreleased track from their extensive early 80’s archives that deals with sleazy sex shop/toys topics and comes along as a powerful electropop tune with a disco touch. Pink Vinyl Lim Ed 500x -Anna

COMPILATION "A Visual And Auditory Reminder Of The Beauty Of Life"