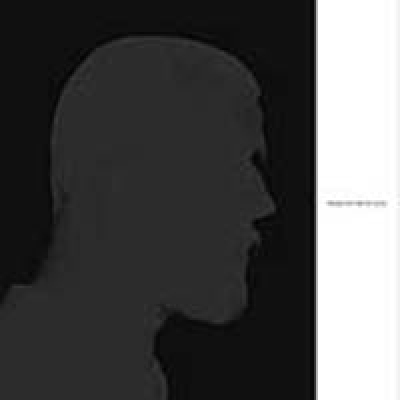 NARROW - From diy with love

Inspired by the collage and improvisation aesthetics of the likes of TG and CABARET VOLTAIRE, the music of the now defunct Croatian duo NARROW is pure DIY, acknowledging cut’n’paste and lo-fi analogue sound processing as both a working method and a source of inspiration. The band's weapons of choice are a couple of tape decks, an old walkman and actual synths and effects, with which they take us back to the heyday of tape-industrial. Ten highly rhythmic, noise-informed minimal gems, sometimes mutating into catchy electro songs which carry in them both post-punk echoes and angst-pop promises. Think Esplendor Geometrico, Blackhouse, early Portion Control as well as Mental Codes. Lim Ed 310x -TUT