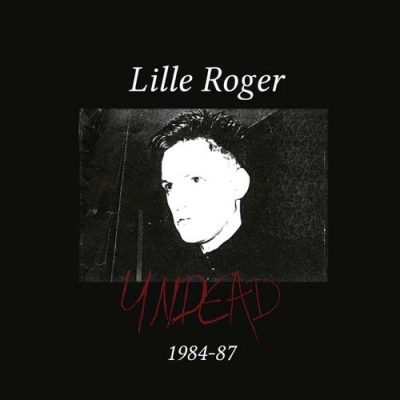 6 LP´s Limited edition of 500 copies. Housed in a box with photos printed on the inside, two A4 inserts with texts by Kristian Olsson and Lars Larsson, 4 LP jackets and an A3 poster.