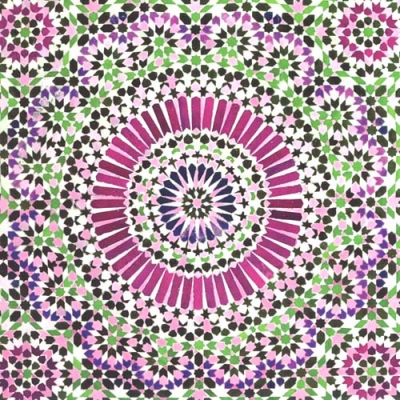 Hyperactive musician and filmmaker TZII is no newcomer to the TuT/RuR roaster, since we already had the pleasure to release his much acclaimed BLACK MONOLITH SPACE QUEST soundtrack on Rectangle Astral, and to welcome him on JAW with his project SOLAR SKELETONS. TZII has been making music for almost two decades, and yet SAnd HAert RAge is a first in the artist’s career in several ways: amidst a long discography of CDs and tapes, it is his first solo appearance on vinyl; and more importantly perhaps, it is the first time that he chooses to tackle one of the most fundamental experiences of his life, his Saharian childhood. TZII spent his early years, until adolescence in fact, in Africa, confronted to a multitude of intense, deeply life-altering experiences, from Beninese Voodoo rituals to the endless landscapes of the Sahara desert. An extreme environment, provoking extreme and very divergent emotions, which find their musical expressions in the changing ambiances of the record’s four tracks. From mystery to simple beauty, from melancholy to pure joy, this is an intimate but exalting record, where meditative and festive moods rub shoulders in the most natural way. Best Oriental Chill-Wave for both the dance-floor and your inner eye.