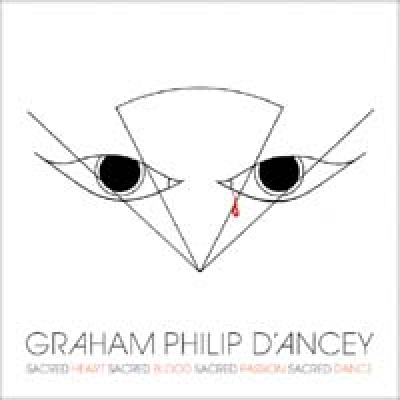 The 11th release on Minimal Wave, is Graham Philip D´Ancey's The Sacred Project EP. A 12" pressed on white 160 gram vinyl, the EP is presented in a matte white cover with a drawing called the Eyes of The Universe printed on it. The project consists of 4 tracks, all of which have been remastered and sound incredibly warm and full. The first track was originally released in 1981 as single entitled Sacred Heart and is highly sought after today. Aside from that single, Graham released several LPs in the early 80s. Alluma, which is a pure analogue synth soundtrack style LP and Chinese, a library LP with some unusual instrumentation plus a couple of killer electronic cuts. Very interesting and wordly stuff. Limited to 500 numbered copies-. -Minimal Wave