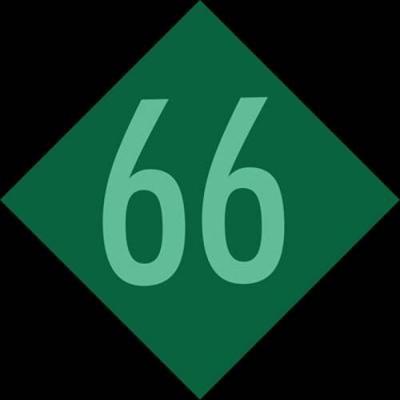 Lim Ed 350x
This Dutch acid and elektro veteran has been around for a long time... being part of the old school acid scene from The Hague
with releases on legendary label Acid Planet and he is one of the originals (again) when it comes to the new wave of electro in the late 1990's... especially for Gooiland Elektro he has
created this dark elektro EP... two vocals tracks on the A-side with Beta Evers and Sololust appearing as partners in crime... and on the B-side two instrumental almost trance like tracks... this is were elektro, acid (beat) and a touch of old school gothic come together! -E.T.