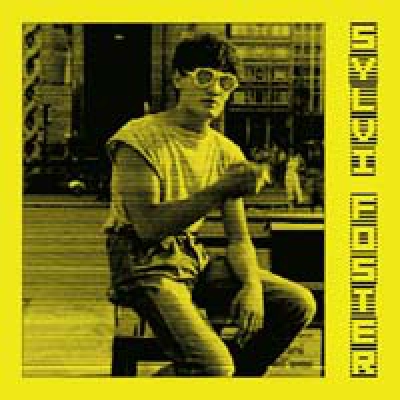 BACK IN STOCK! Some classic Italo disco for the dancefloor brought to you by our sublabel, Cititrax. Sylvi Foster was the brainchild of the young Domenico Ricchini (who also produced music under the pseudonyms: Bandanna, Bob Salton, Delanuà, and Joe Yellow). Domenico formed his first rock band in 1974 and his first disco band in 1978. In 1979, he recorded 'If Are You Master', 'Love Dawn' and 'Flood' and later recorded 'Hookey' in 1982. This EP brings together four of his best songs, which were released on various hard to find 12"s throughout the years. This is the sound of early Italo disco, with its slinky pre-midi synth-funk elements. Big thanks to Flemming Dalum for making this release possible. Limited to 999 copies. -M.W.